Pirates have existed for triggering copyright infringement in every possible manner on the vast Caribbean of the World Wide Web. This has always forced the different industries online, especially the entertainment industry since a past few years, to ask Google for coming up with its anti-piracy policy or tool. Well, as expected, these requests have fallen on the carefully listening ears due to which the search engine giant has managed to respond by implementing different anti-piracy measures safely.

Google has kept making changes in its search engine algorithms to demote the most wicked pirate sites. One of the most renowned changes is an improved effort to make such sites less visible in search results, directly indicating that they will not appear in the initial search pages. Since 2012, Google has been running a down ranking system but is reported to lack effectiveness as per the copyright industry groups such as RIAA and MPAA.

Just last week, the giant has announced of the improved version that aims to address this comment/issue. With the updated version of ‘How Google Fights Piracy’ report that was originally introduced in 2013 for defending the claims by film and music copyright holders, Google seems to give an overview of all the efforts for fighting piracy as well as reveal the importance of responsibility of copyright holders for making the content available. The 26-page report delineates the following anti-piracy principles of Google: 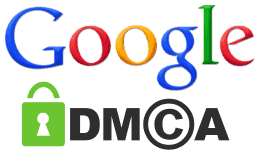 Established in August 2012, the Pirate Update refers to a filter designed to disallow sites with several copyright infringement filings through the Google’s Digital Millennium Copyright Act (DMCA) system to rank well in the search engine results. Because this filter is regularly updated, the formerly influenced sites can manage to escape in case they have rectified the mistakes or made improvements. Well, at the same time, the filter is also capable of sensing new sites that managed to escape before as well as releasing ‘falsely caught sites’.

The update is just as other updates such as Penguin and allows processing all sites to catch any site appearing to be in violation. Once caught, the site is then stuck with a downgrade until they tend to get fewer or no complaints to get back into the race. However, since its day of introduction, the filter has never been rerun, which means a real pirate site along with new violators during this two years, which  need to be punished, might have managed to escape. This has perhaps made Google to finally update its Pirate Filter after two years!

A smart way exists for Google to guess whether copyright infringement is happening, which is of using the DMCA ‘takedown’ requests. Due to these requests, the pirated content can be removed from Google. It is just a matter of filing a request and that pirate site can be easily thrown out from search results. Although this is not an evidence of copyright infringement, it acts as an allegation that can be challenged. Keeping this in mind, Google assesses each request and removes the content only after it deems valid.

It would not be wrong to say that filing such a request was a painful task, because each request only addressed one Web page. This was true in case the target Web site is big. However, today, the anti-pirate game’s target has changed from page-by-page to site-by-site basis. A guide to most likely to be affected sites is available on online transparency report showing the rank of sites according to the total number of takedowns obtained.

Therefore, if your site has received too many DMCA ‘takedown’ requests, it is high time to look out. This is because a new penalty is out to lower its rank in Google’s search results. Further, it is applied in conjunction with other penalties or updates such as Penguin and Panda.

Valid Requests: How Much Valid They Can Be? 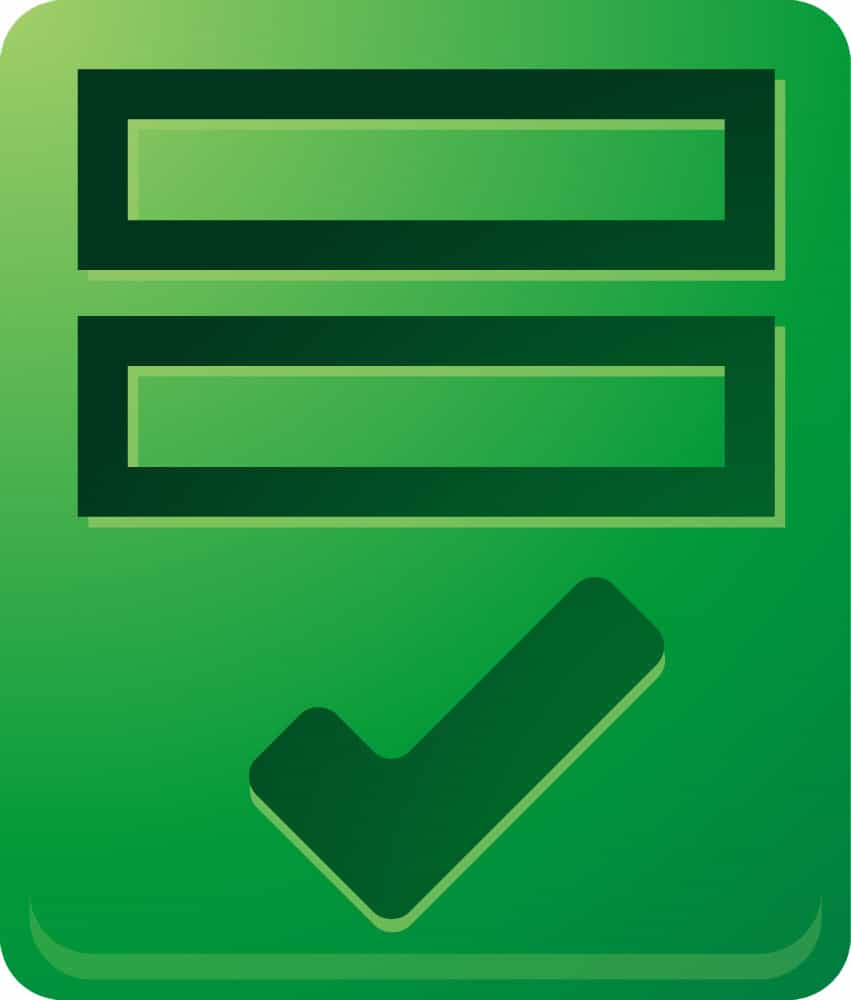 However, what if someone files a request or complaint that seems to be true even if it is not? Yes, chances are high of such an incidence to occur. A request filed needs to be ‘valid’. The definition of ‘valid’ is simply that a filing with right paperwork has not received a counter-comment.

It is a fact that only copyright holders can determine whether something is authorized and only a court can confirm whether a copyright was infringed or not. The search engine giant itself cannot find whether a specific page violates the copyright policy or not.

Well, while the new filter continues to influence the ranking order in search results, Google shall not remove any page from the results until it receives a justifiable copyright removal notice from the owner of the rights. Further, it will continue to offer counter-notice tools for reinstating the content that is believed to be wrongly removed.

According to a digital rights group called The EFF, it is particularly worried about the false positives problem. For instance, it is common to spot the government wrongly flagged sites that genuinely can post the supposedly infringing material under suspicion. The EFF, therefore, asserts that without knowing on how Google’s is planning to combat with piracy, it is not wise to assume its successful prevention of such similar mistakes.

It is also often argued that the takedown requests are only accusations of infringement of copyright. Neither Google nor court confirms about the validity of accusations although copyright owners might be hold accountable for bad-faith accusations. Downgrading search results only means telling the visitor that these are the most irrelevant sites to check out, which simply ends up giving more control to the copyright owners based on accusations alone.

A blog post by Public Knowledge that is an online rights group has raised fair concerns with reassurances. It believes that the filter is a winner in case the new policy helps in spotting legitimate sources, averts penalizing the lawful sites, and defends the legal interests of copyright holders. However, a new system such as this one has risks as well as accidental consequences, apart from the danger of being misused. Public Knowledge knows that Google is aware of this side of the coin but it is waiting to see how it will tackle such problems and whether it will go on to give top priority to the interests of users or not. 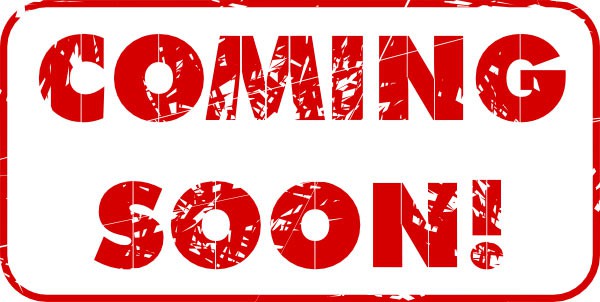 Keeping the above facts and controversies in mind, Google has planned to make it next update such that the pirate sites become harder to find, instead of dropping the sites from the search result pages. These sites will have lower visibility for common terms in use, such as a song or movie name.

The new tweak will ensure that a few most ‘notorious’ pirate sites are less likely to appear on result pages when searchers use keywords related to films, music, and other copyrighted content. However, the fact remains that those who know to search smartly and rightly will be able to see the pirate sites, at least their pages that have not been caught or removed through DMCA filings. Nevertheless, the update is likely to come with improvements and new efforts as follows:

This update is perhaps an essential move to allow the entertainment giants to get the most out of the Internet. With this update, no brand in the industry would continue to blame Google instead of its outdated distribution models. In fact, the MPAA has already admired this move of Google.

According to a post at The Guardian, Michael O’Leary who is the senior executive vice-president at the Motion Picture Association of America praised the entertainment industry. He is quite optimistic about the fact that this update will guide visitors to the several legitimate ways for accessing media online without stealing the hard work of innovative people.

Even RIAA has praised this update and believes it to better prioritize licensed music. It believes the update to be a potentially significant change that can prove to be truly meaningful to the creators by ranking the copyright violating sites lower in results than before. Well, this in turn, should ensure better rankings for licensed media services that not only deliver the best music but also pay to the creative artists. RIAA has affirmed the update to be a vital move in the right direction, something that all media players have been willing to see.

It can be concluded that most entertainment brands consider this update as a rational step, which treats copyright in a consistent manner. Certainly, Google has triggered an innovative willingness to treasure the rights of creators, considering that the digital marketplace on the Web for licensed digital services is far better than it was before few years.

The Reason behind Two Years Delay in Updating the Pirate Filter

While the algorithm updates are there since quite a time, piracy check has been a recent introduction. The reason for this is perhaps the recently recognized need of partnerships by this content distribution company.

It, therefore, has finally concluded to tackle the upsetting situation of pirate sites showing up higher in the result pages. However, one needs to think that why only Google is enforced for such anti-pirate policy while this happens even at Bing, about which anyone is hardly concerned.

Breaking the silence, Google has asserted that the anti-piracy change is happening now because it has all the required data that was lacking before. Because it introduced copyright removals in 2012, it has received much data about online content infringement by the copyright owners.

Today, Google is obtaining and processing more notices of copyright removal on daily basis than in 2009. It will now take this data for ranking pages in search rankings. According to the updated ‘The How Google Fights Piracy’ report, Google obtained more than 224 million DMCA requests in 2013 for search results. This means that the average time consumed for tackling these requests is below six hours. Google also revealed that it removed 222M, which indicates 1% rejection due to lack of additional information, false infringement, or inability to find the page.

At present, by gaining praises from the entertainment industry and digital rights groups, Google is also deepening its partnership with them. Recently, it has collaborated with Paramount Pictures for advertising their new movie ‘Interstellar’ through a highly interactive site. While strengthening the relationships, Google continues to strive hard for overcoming piracy across diverse services.

He is a blogger and an SEO by profession. He loves to talk about tech updates and is very social in nature. Writing is his first love and he loves doing that. Give him a cup of cappuccino and he can talk for hours. 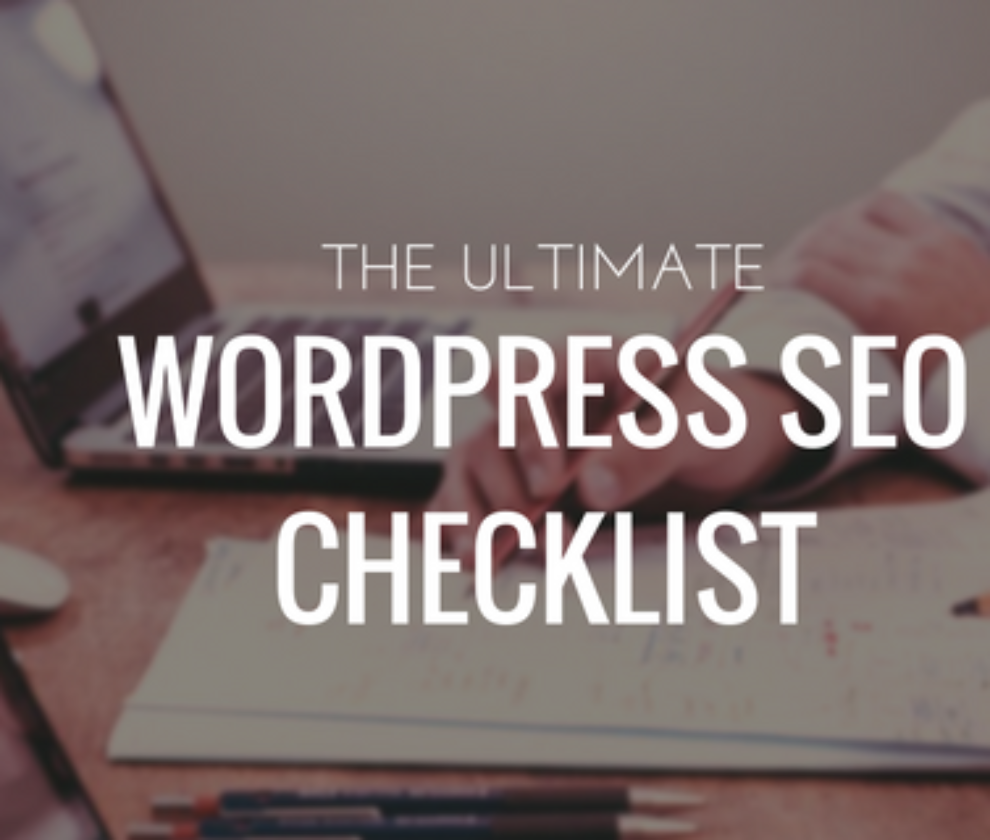 The Ultimate WordPress SEO Checklist of 2014 The Basics Of Image Optimization For SEO