The Success Stories Behind 4 Brands Transformation

Increased competition demands remaining up to date with what the customer wants. And that not only makes it difficult for new start-ups to reach a level of stable existence, but also insecurities for the brands which had been successful for a long time. Novelty in terms of customer services, and reaching out to them, are the keys to survive in this sphere where there is no assured guarantee regarding retention of the consumer base.

Here we take a look at four brands that used digital marketing effectively to rebrand themselves and ensure a continuing or increasing demand base.

It is a hard time for all soft-drink brands, since sales have been declining since the last decade. According to Beverage Digest, in 2014, the sales volume of the U. S. carbonated soft-drink industry fell by 0.9%, the 10% annual decline. Only energy-drink maker Monster beverage Corp. showed some slight improvements. And added to that is the competition from the ever-increasing number of small brands that are launching their drinks.

So it was crucial for the oldest brand of soft drink to do something to give itself a makeover. Its new content strategy, ‘Content 2020’, has received rave reviews from the Content Marketing Institute for its originality.

According to Jonathan Mildenhall, VP Global Advertising Strategy and Creative Excellence, the 24*7 connectivity demands a large amount of content at every given moment in order to keep up with the competition and the demand for novelty. In order to be successful, an advertiser needs to have ideas of substance as the base.

And this has indeed paid off for the company which is still battling industry revenue issues, as it has proved to have a stronger ground than other brands like PepsiCo. Sales have increased substantially this year.

Business 2 Community author Hephzy Asaolu says that this growth is in accordance with the common trend shown by data that there is a direct link between revenue and initiatives taken in the field of content marketing.

Not only that, the company has also focused on Video Marketing campaigns to make its various social initiatives reach the public. In India, it has the Support My School initiative to improve the facilities at local schools. In Egypt, the company has constructed 650 potable water installations in the village of Beni Suef, and also sponsors meals during the holy month of Ramadan for children in the Middle East. 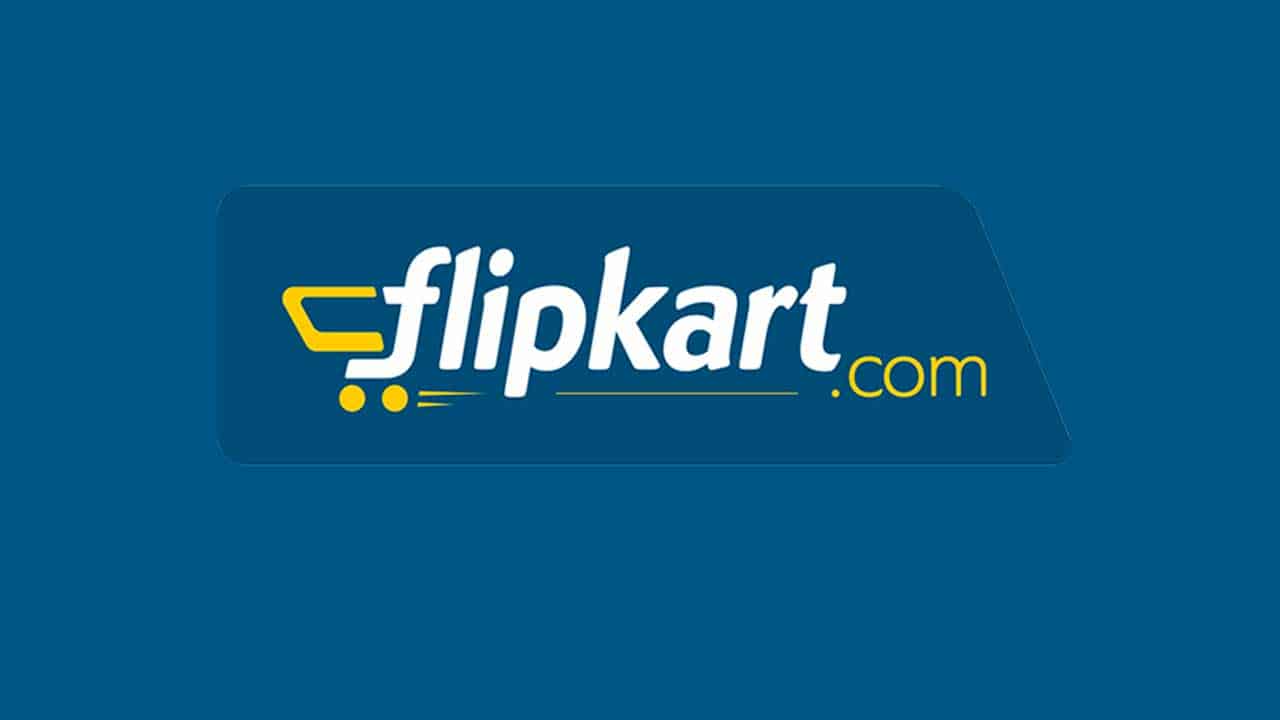 Flipkart has around 3.3 million likes on Facebook, where the page is devoted to deals and offers, in addition to books, fashion, gaming, contests and other such interactive methods to improve customer engagement. The page also offers updates on new products and queries from the customers, and pays special attention to seasons, festivals, birthdays- events both general and personal. The post response is 40- 50 per post on an average.

Flipkart has over 160000 followers on Twitter, which also functions in a way similar to Facebook. It has multiple channels for different purposes like Flipkart Support for solution to queries, 24*7 Customer Service Channel and Flipkart Offers Speacial channel. Tech@Flipkart is a special channel solely for updates on technology. There are many product or services based contents like AcerA1 and Flipkart Frist.

The portal also devotes a lot of resources to content marketing.

Apart from having its own official blog which keeps everyone updated about the company, the latest technologies it adopts and similar things, the portal also has its very own tech-focused blog as well.

The Public Relations team too has its own pages where it releases information about the company, special events being planned and held to reach the customer base, and updates about exclusive products launched.

These strategies have helped the Flipkart achieve phenomenal success, achieving a Google Page Rank of 6/10 with 10.1 million page views every single day. The company sells 30 products per minute on average, and generates 1.5 cr as revenue per day.

Though Flipkart does not have its own YouTube channel, it has been on the forefront in able to utilize the platform by executing many YouTube Campaigns- Display and Video advertisements, Search Page, and the like.

LinkedIn faced huge problems with the increasing popularity of Facebook in the first stages. However, it is respectably popular as a content sharing platform, especially for Business 2 Business companies. And this turnabout is mainly because of its use of content marketing strategies.

In order to improve its performance, it focused on three main channels as identified by Eliot Schmukler in 2008- SEO results which led to the home page, invitations by email, and homepage views. Schmukler had helped the site grow from 13 million to over 175 million users by identifying and working on these strengths.

It was soon understood that the intentional visitors to the site had 30 PV/session on an average, while those brought to the site through invites had a mere 10 PV/session. Also, the CTR for ‘who looked at your profile’ emails was 5% for the users who were inactive, while for those who were active, it was 20%.

So, attention was paid to those who visited the site organically in order to raise the PV number as it was realized that it was easy to work with those who actually wanted to be worked with, instead of enticing in the uninterested parties.

According to Eliot, the formula was simple- the active user remains no matter what as long as the satisfaction levels are met, whereas inactive users have different reasons to stay inactive.

And this led to the active users being asked to send more invites, as the number of invites sent= % of new users that invite x average # of invites sent/inviter

It has also used tools like TeamLink and Sales Navigator, and the efforts have paid off very well. According to Ralf VonSosen, head of Marketing, Sales Solution for LinkedIn, there has been a 50% increase in the leads to meet the conversion rates.

An advantage LinkedIn has over Facebook and other such advertisement driven platforms is that it depends on these three streams which generate mostly equal revenue- Advertising, premium subscriptions, and software as a service.

Today, LinkedIn has 50 million members. It is telling, since it took sixteen months for the network to gather its first million members, and 12 days for the 50th million. While the number may seem insignificant in the face of Facebook’s 300 million, it looks different when one considers that there are about 360 million white collar professionals in today. This puts more than 10% of those professionals on LinkedIn, including Alan Sugar and Richard Branson. 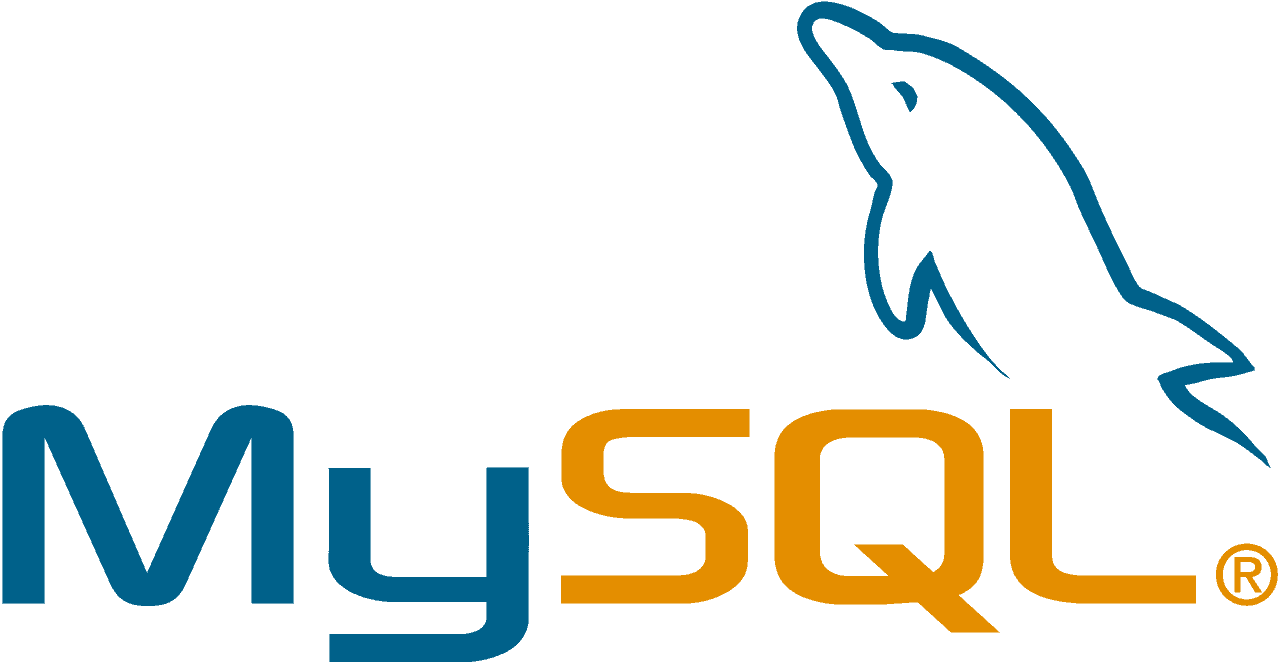 While today MySQL is one of the best known open source relational database management systems, and had been acquired by Oracle for around 1 billion from Sun Microsystems, the journey has not been so smooth, as open source depends a lot on low Average Selling Prices (ASP).

Though there was a large number of visitors to the website, and a lot of downloads, it was extremely difficult to identify potential buyers from free users. The Lead to Opportunity conversion rate was 1 opportunity to 571 leads.

There was also a big gap between sales and marketing. The company lacked the metrics, alignment with marketing, sales tools and sales processes needed in order to improve pipeline development, lead conversion and measurement of marketing ROI. There was no clear path to move a free user to be a paid user.

In order to counter these, a closed-loop marketing and sales process called ‘Demand-to-Close (D2C)’ was created which describes and tracks visitors and return visitors, in addition to activity from outbound campaign. To all downloads, there has also been call-to-action marketing programs in order to get hold of potential buyers. The lead too was improved by implementing lead scoring to understand which campaign measures people responded to.

In order to get a better understanding of the demographics, there has also been improvement in the inquiry regarding inbound routing and segmentation.

And the results have been such as to lead to the spectacular position as mentioned at the beginning. The sales response times to the assigned leads coming from marketing decreased. Lead to Opportunity conversion rates increased from 6:1 to 3:1. There is an average deal size increase of 18%.

What You Can Learn

Studies have shown that there is a direct link between the effectiveness of content development and marketing, and the generation of revenues. While the easy accessibility of the net makes it easier for the businesses to reach the consumer, it also makes it more competitive, as the consumer struggles with content fatigue. So the mechanisms also depend on effective strategies.

These stories are fascinating, entertaining, enlightening with a motivational touch. They clearly show that no matter what happens to you and your brand, you always have a chance to fix it up. Don’t let your business get stagnant. Making changes and finding new ways is hard but crucial for your business growth.

But what you can learn from these stories is,

Entrepreneurial journey is like a roller coaster ride – full of blunders, hardships, and challenges but these stories proved that “giving up” was not in their dictionary.

Keep working hard, look for opportunities and the most important thing, never give up! 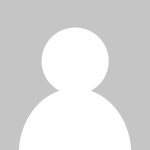 What is so special about our company culture? Secrets For The Internet Penetration in Sri Lanka 2016 Revealed.